This summer has been almost as screwy as this past winter.  Mark Finan on KCRA News says we usually have about 22 days above 100 degrees every year.  Sacramentans are used to the high temps and don’t normally panic until it hits the 90’s.  While 100 degree temps linger in Sacramento, this is when the service calls ramp up for HVAC companies in this area.  This summer started out with some cooler temperatures in June and is surprising us later in August with some week long stretches of 100-degree temps that we usually experience in July.

The hottest month of the year is typically July, without a doubt.  June, which usually heats up, only had 13 days total over 90 degrees while July had 19 days total over 90 degrees.  But this year we only had two days over 100 degrees in July and only four in June.  This was really surprising for us at Fox Family because we are typically running our vans all over town, running AC service calls and trying to get folks cool again.

A Break from high temps

Don’t get me wrong.  We were running all over town, but usually it’s so slammed we can’t get to everyone.  People end up calling around until they find a company that can come out the same day.  We still had a little bit of that, but not to the extent we usually experience.  The weather this summer was letting us catch up after a brief heatwave so we could be ready for the next wave of calls.  A welcome experience for sure!

While we usually average low 90’s to mid-’80s by now, this August has just been progressively warming up.  We started with some low 90’s but it just kept getting warmer and warmer.  As we enter the last week of August, we have nothing but high 90’s and 100-degree temps in the 10-day forecast.

If most people’s AC’s were going to break this year, it usually happens in that Late May-June-July madness.  With 100 degree temps lingering, I imagine several systems will break down towards the end of August.  These long stretches of high temps really take a toll on AC systems.  It’s those long stretches where systems that are running and running and running all day long start wearing out.  Condenser fan motors and compressors that are starting and stopping repetitively weaken as the stretches linger on.

I’m really wondering what September and October will bring.  Those months are usually ones where service calls and system replacement estimates are few and far between.  I imagine it will follow that trend but, wow what a late summer it turned out to be!  I expect the calls that we do get during those months will be for whole house fans which are great for bringing in the outside air on the cool days.  This cools off the walls, floors and ceilings so the house doesn’t heat up so easily as it does on the hot summer days.  See our videos on whole house fans below.

What’s Your Plan for 100 degree days?

While 100 degree temps linger in Sacramento, how are you staying cool during these late months of summer?  Hopefully your system is nice and cool with a perfectly functioning AC system.  I know we are going camping for the weekend up in the higher elevations of the El Dorado National Forest.  Snow melting off the peaks of the mountains are literally draining right into the reservoirs down below which makes for some seriously icy waters to go take a swim in.  Sounds like a perfect way to cool off!

Let me know in the comments below how you are beating the heat this summer.

Thanks so much for stopping by and we’ll see you on the next blog topic!

Don’t Miss Our Videos on These Related Topics: 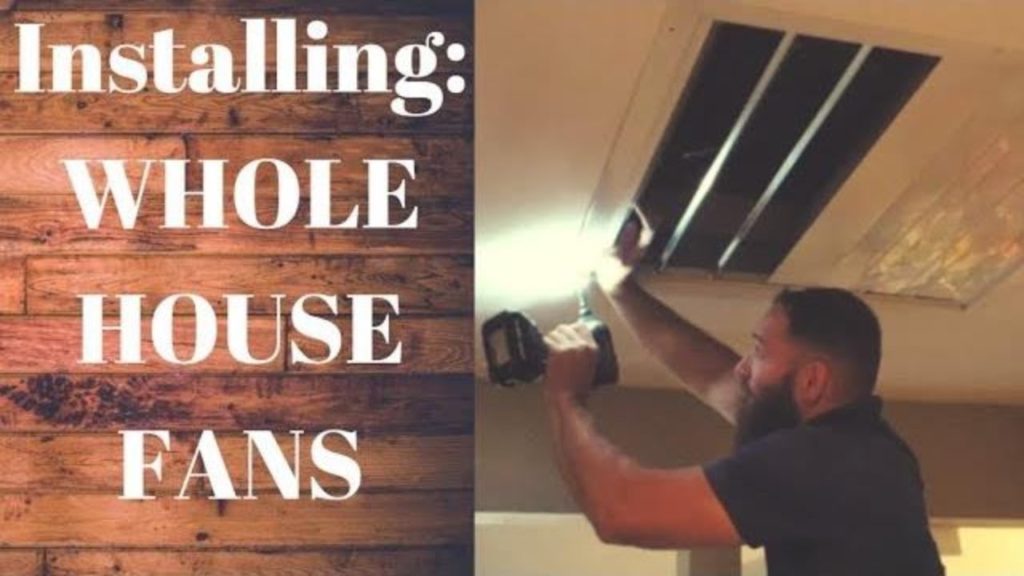 Can I Replace My Furnace Without Replacing my Air Conditioner?

Creating Consistent Service for Our Customers